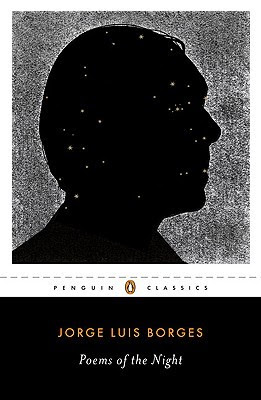 Poetry Exercise 4: "Every word is a dead metaphor"
(Leopoldo Lugones)


According to Jorge Luis Borges, traditional Chinese poets called the world "the ten thousand things." He goes on to speculate:

if we accept the number ten thousand, and if we think that all metaphors are made by linking two different things together, then, had we time enough, we might work out an almost unimaginable sum of possible metaphors. I have forgotten my algebra, but I think the sum should be 10,000 multiplied by 9,999, multiplied by 9,998, and so on.
- J. L. Borges, This Craft of Verse (2000): 21-22.

That's a lot of metaphors. Our exercise today is to add to their number: