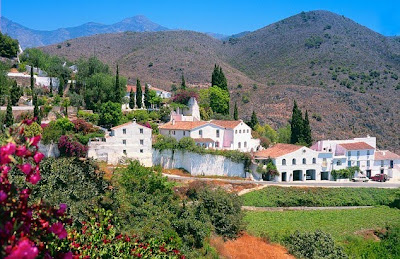 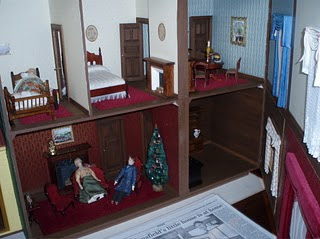 
In the last lecture we used an analogy from Art History in order to discuss the question of setting in fiction.

This time I'd like to take some ideas from Film Studies, instead.

One of the really notable differences between print and cinema as narrative media is the objectifying effect of the camera. It's very hard to prevent the camera being perceived by the audience as a transparent eye-of-God, recording what goes on in a scene clearly and without interpretation.

It can be done, of course. You can film the same scene from different angles (as Orson Welles does in Citizen Kane); you can use grainy or indistinct film-stock (the overlapping video and film cameras in The Blair Witch Project); you can move the camera through action sequences at human eye-height (the D-day landings in Saving Private Ryan; you can even film paranoid hallucinations and delusions as if they were factual events (as Ron Howard does in A Beautiful Mind). The point I'd like to make, though, is that requires ingenuity and determination to carry off even a perception of subjectivity in cinema.

Print fiction, by contrast, could be argued to be inherently subjective. There's far less disposition on the part of a reading audience to trust any narrator's version of events to be the whole truth and nothing but the truth, even if they don't suspect active deceit on the part of their informant. Court testimony is always partial and one-sided; so are written accounts of complex events and feelings.

The study of point-of-view in fiction, therefore, is a study of the many ways writers have found to manage and channel this inherent untrustworthiness. If the point of your story is the information (historical, topographical, psychological) included in it, then it's important to choose as transparent as possible a method of narration. Such stories are generally told in the unlimited third-person, or a basically trustworthy first-person.

If, on the other hand, you're interested in the uncertain nature of human knowledge - the fact that we can really never know anything for sure, then it's best to choose an unreliable first-person narrator, or even (in extreme cases) a self-conscious, second-person style of storytelling.

As with setting, your choices here are essential to the overall effectiveness of your story.

Here are a few of the basic terms you'll encounter:

This tells us that a person called Ishmael is going to be telling us the story. He may be the main character, or protagonist, or simply a witness to events. They will presumably be confined to what he himself has seen, and to his own interpretations (which might, however, be mistaken).


You are about to begin reading Italo Calvino’s new novel, If on a Winter’s Night a Traveller. Relax. Concentrate. Dispel every other thought
– Italo Calvino, Se una notte d'inverno un viaggiatore (1979)

In this case the narrator and the reader are the same person. This device tends to be used in very self-conscious stories, sometimes referred to as metafictions.


Third-person (He, she or they-based)

Also known as Eye-of-God narration. The narrator knows everything about the characters (and events) in a story. The accuracy of the account is not called into question.

His father told him that story: his father looked at him through a glass: he had a hairy face
– James Joyce, A Portrait of the Artist as a Young Man (1916)

This is a narrative centred around the experiences of one character, and confined to his or her experiences and perceptions, but actually told by an invisible narrator who chooses to recount only the thoughts and feelings of the protagonist. 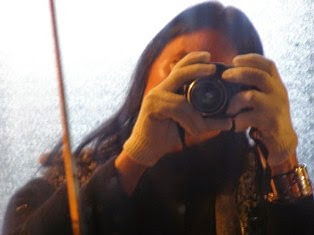